Where water meets the mountains

Geneva is located on the edge of Lake Geneva and stretches along the two banks of the River Rhone, and is surrounded by Le Salève and Le Môle Mountains and the Jura Massif.

The capital of Geneva Canton, it is the second biggest city in Switzerland with over 191,000 inhabitants.

Geneva is a city on a human scale and is a pleasant place to live.

The lakeside quays are perfect for a pleasant stroll and the city’s many parks are places of tranquillity and greenness.

In January 2010, the GGBA (Greater Geneva Berne Area), an economic area bringing together six cantons at the heart of Europe, including Geneva, was created.

A city of history and culture

Geneva is Switzerland’s leading tourist destination and has successfully preserved its historical heritage.

Take a stroll around the old town and discover a multi-faceted and varied architectural heritage.

Follow in the footsteps of Jean-Jacques Rousseau or Franz Liszt. Both men were won over by Geneva’s charm and tranquillity and lived in the city for several years.

Make the most of the cultural diversity offered by the city with attractions including museums, libraries, new cultural spaces and converted historic buildings.

Remember to pause when strolling along the Jetée des Eaux Vives breakwater to admire the Jet d’eau (water fountain). The fountain has become the symbol of Geneva and propels water to a height of 140m.

Geneva is also known for being a centre for international diplomacy.

Over 200 international and non-governmental organisations are headquartered in the city.

Geneva international airport is located less than 10km from the city centre and is a gateway to all the world’s major cities.

The city is connected to the A1 and A40 motorways. 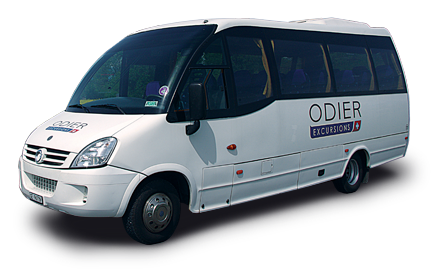